Going Through the Motions

For the last month or so I feel like we have all just been going through the motions in many respects.

SSSOOOO much has been going on. Sorting through all our stuff, giving things away, selling other things, packing what's left, organising shipping, saying goodbyes, visiting special places for the last time, making sure we get a break, keeping the girls sane during a huge transition, keeping in touch with contacts to ensure accommodation on arrival, travelling for several days to reach our destination, contacting schools and real estate agents to ensure a smooth transition at the other end ... the list goes on.

In the midst of it all, I was unwell and not strong enough to do half of what I had anticipated on any given day too which was very frustrating. But with time ticking there was not really a 'pause' option and so on occasion, it really was a case of going through the motions, to ensure that we could make the move we have just done from Dodoma, Tanzania to Queensland, Australia.

Sometimes, it was a case of just getting through the day, shower, morning school run, food, packing, food, afternoon school run, packing, food, bed. Automatic pilot kicked in and the essentials were done. Familiarity in the mundane daily routines was almost comforting and the limit of what any of us could deal with.

Some days it was easier to just go through the motions and not have to think about the implications at the end, the task seemed too enormous, so to focus on the job in hand with blinkers on was much, much easier.

At other times, knowing that we would be saying goodbye to such a special time in our lives and to people that we wouldn't see again this side of heaven was also too huge to contemplate. Taking the practical things one step at a time in order to achieve all that had to be done and leaving the other 'messy' bits to cope with later down the line seemed the most sensible thing to do. 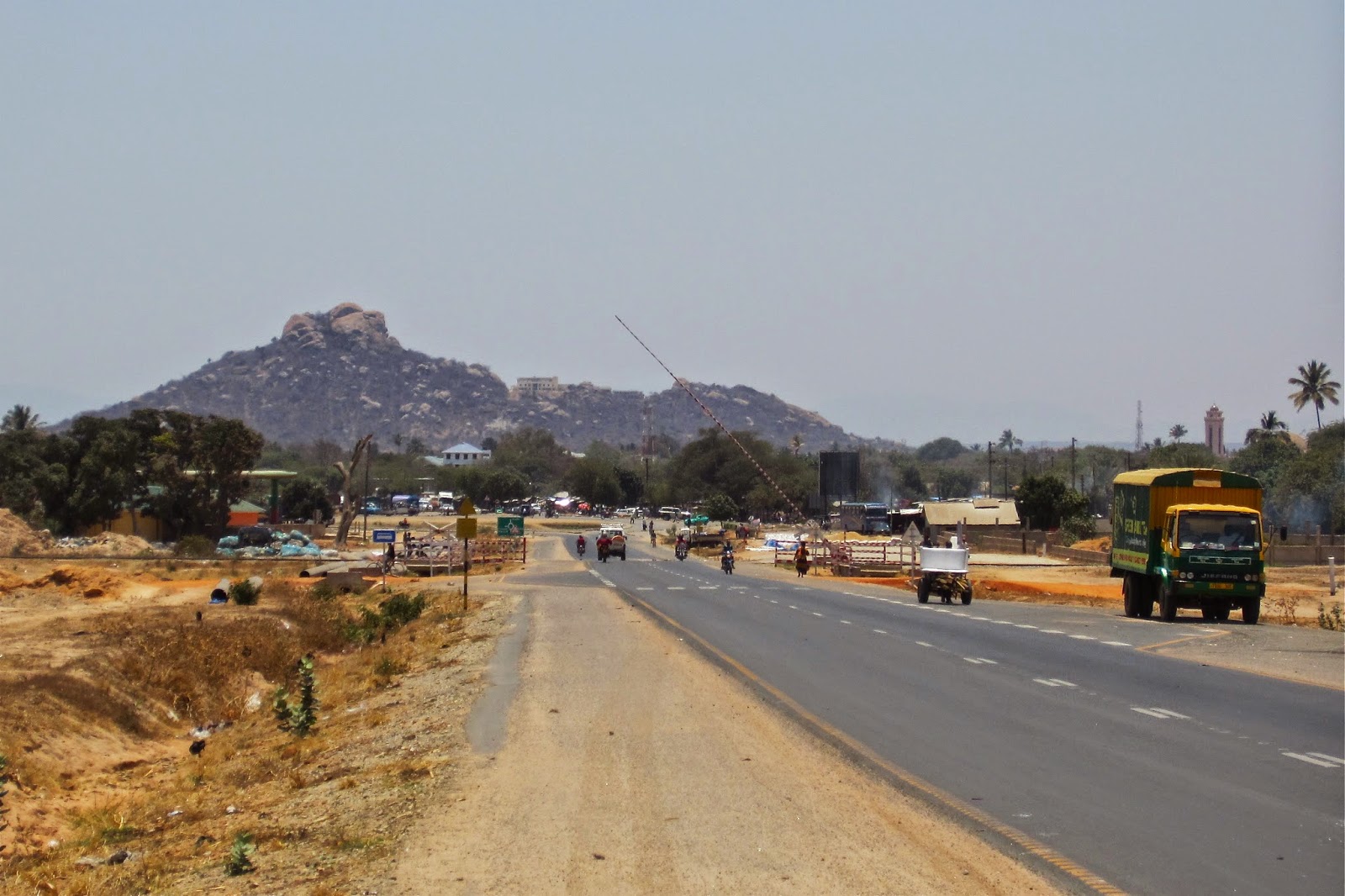 Fast forward a few weeks and the packing/sorting/painful goodbyes of Dodoma (above) are over and here we are in Australia. We knew we would need the energy and refreshing of a few days at the beach beforehand and although tired and jet-lagged, the journey here went like clockwork, the girls loved it all and every piece of luggage arrived with no problems.

Knowing that the familiarity of routine would be comforting, in spite of us all still being incredibly tired having arrived on Friday, Monday morning we started to visit schools in an attempt to get us settled as soon as possible. The staff at one school couldn't believe that we were launching ourselves in so quickly! In some ways though, it's still part of that automatic pilot we had learned so well at the end of our time in Tanzania, of going through the motions, not because we wanted to but because we had to for our long term sanity.

While I won't go into the details, later on that same day we ended up spending 8 hours in 2 different hospitals and leaving my husband behind, hooked up to machines, when it got so late the girls needed to be in bed. In order to keep even the faintest semblance of normal, I had to kick up that automatic pilot mode into hyperdrive and get into a rhythm at the barely functioning level to keep us ticking over.

While Mark was home by the next morning which was a huge relief even though he was still very sick, I had now become mother and nursemaid, in a culture that was different to us (especially after living in Tanzania for 2 years!), in a town we aren't familiar with, in a cramped temporary home, driving around in an old temperamental car I'm not used to, without a network of family and friends, still jet-lagged, keeping family and supporters updated ... and trying to keep things feeling normal for the girls!

A few days on, and now Mark is a lot brighter, things are more familiar and we've had a good couple of nights sleep ... I can finally take off my blinkers and breathe once again! It was like I was just holding my breath and ploughing through. We may not be in our own house amongst our own things yet but life has kicked into a gentler, more relaxed, temporary normal.

It's not how we'd planned things to go and after all the goodbye's etc in Tanzania. It's definitely not something that I would have said I would have been ready to deal with ... but it has happened and we are beginning to see the light at the end of the tunnel. Now I can take myself off 'automatic pilot' and reset to 'manual' ... and instead of spending my time just going through the motions, I can start to live every minute once again.

Sometimes our big adventure as a family is exactly that ... a big adventure. Sometimes, it's a roller-coaster I would gladly get off and trade for something really mundane. Just because we're missionaries and according to some "we've signed up for this kind of thing", doesn't make it any easier at all! I'm grateful for all the experiences that we've been having on our journey so far but right at this moment I honestly can't wait for us to be settled for a little while, so everything that has happened in the last few months can properly catch up with us!
1 comment:

Leaving somewhere special is never easy ... especially when there are so many happy memories in a place. I love the adventure of going somewhere new, but closing the previous chapter of my life is not something that I ever enjoy. 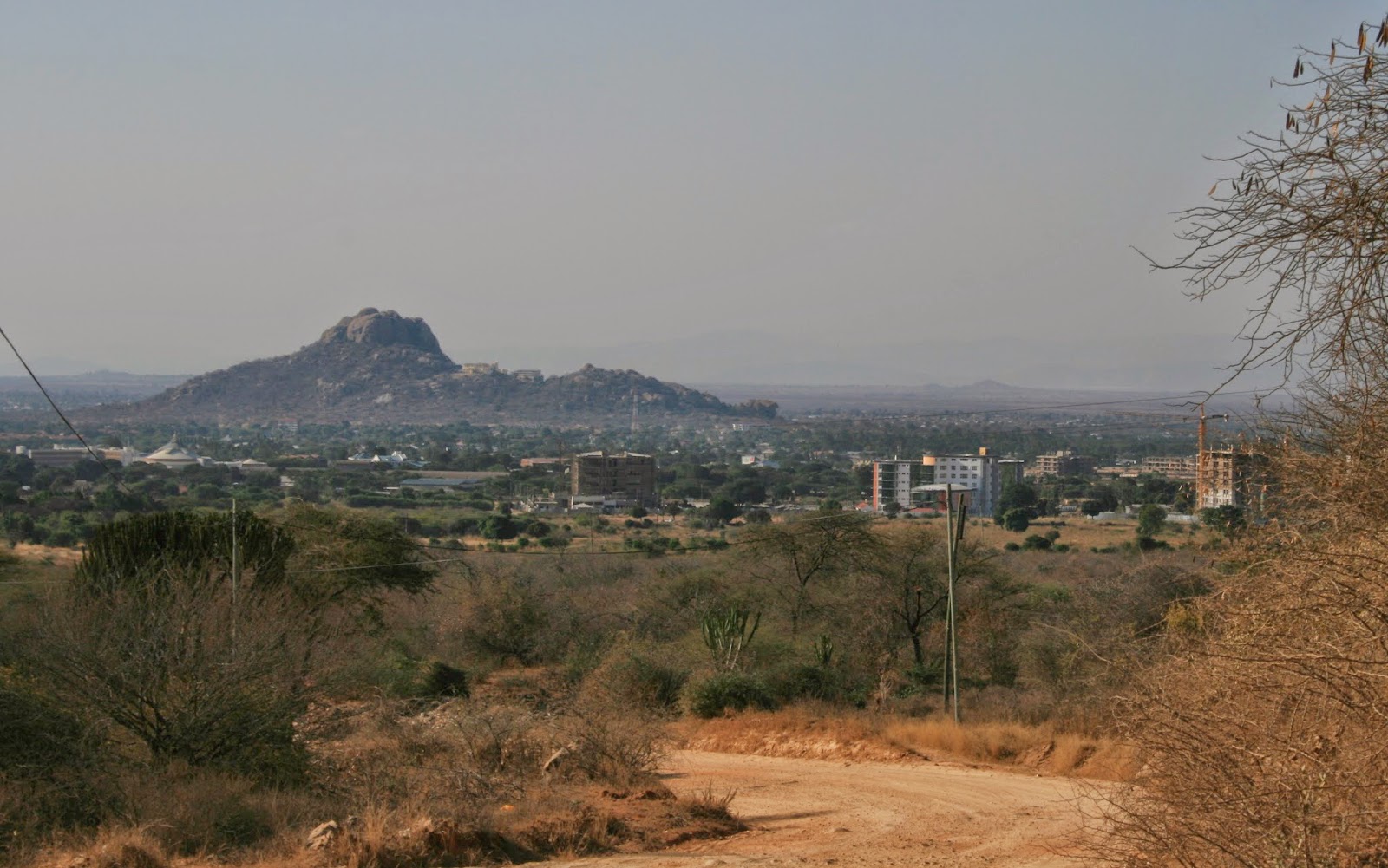 With just a few weeks left here in Dodoma, both my husband and I have noticed our brains start processing the fact that we're leaving ... and we've started viewing the place a little differently.

We all absolutely love living here but there is a lot about being in Dodoma that is difficult. It is stuff that you take for granted in the daily routines and don't even really notice (or try not to, anyway!) ... but when you know you're on the way out, it's almost a feeling of relief, that you know these frustrating elements are soon to be over. Maybe it's a form of self-preservation, in anticipation of the pain of saying goodbye that will inevitably come but it certainly takes the edge off, that's for sure!

Before I make a list, I want to be clear, there is WAY more stuff that I will miss about living here, than the things that bug me, but it is what it is!

There is no particular order to these and they are just my own observations but I won't lie, I won't be missing these things once we've moved next month!

One thing I have learnt (and am continuing to learn) is to expect the unexpected ... especially as a mum. Little people have the habit of catching us off guard and pushing our boundaries in all different directions.

When I started this blog, I expected to be able to write regularly every week and yet my last post was about 5 months ago. I also totally missed the 3rd anniversary of 'The Missionary Mum' last month. (My apologies to those of you who have been missing the regular updates, I think I'm back, but who knows!)

From my experience, taking the step to commit yourself to God and following the path he has for you, is more often than not, filled with the unexpected. 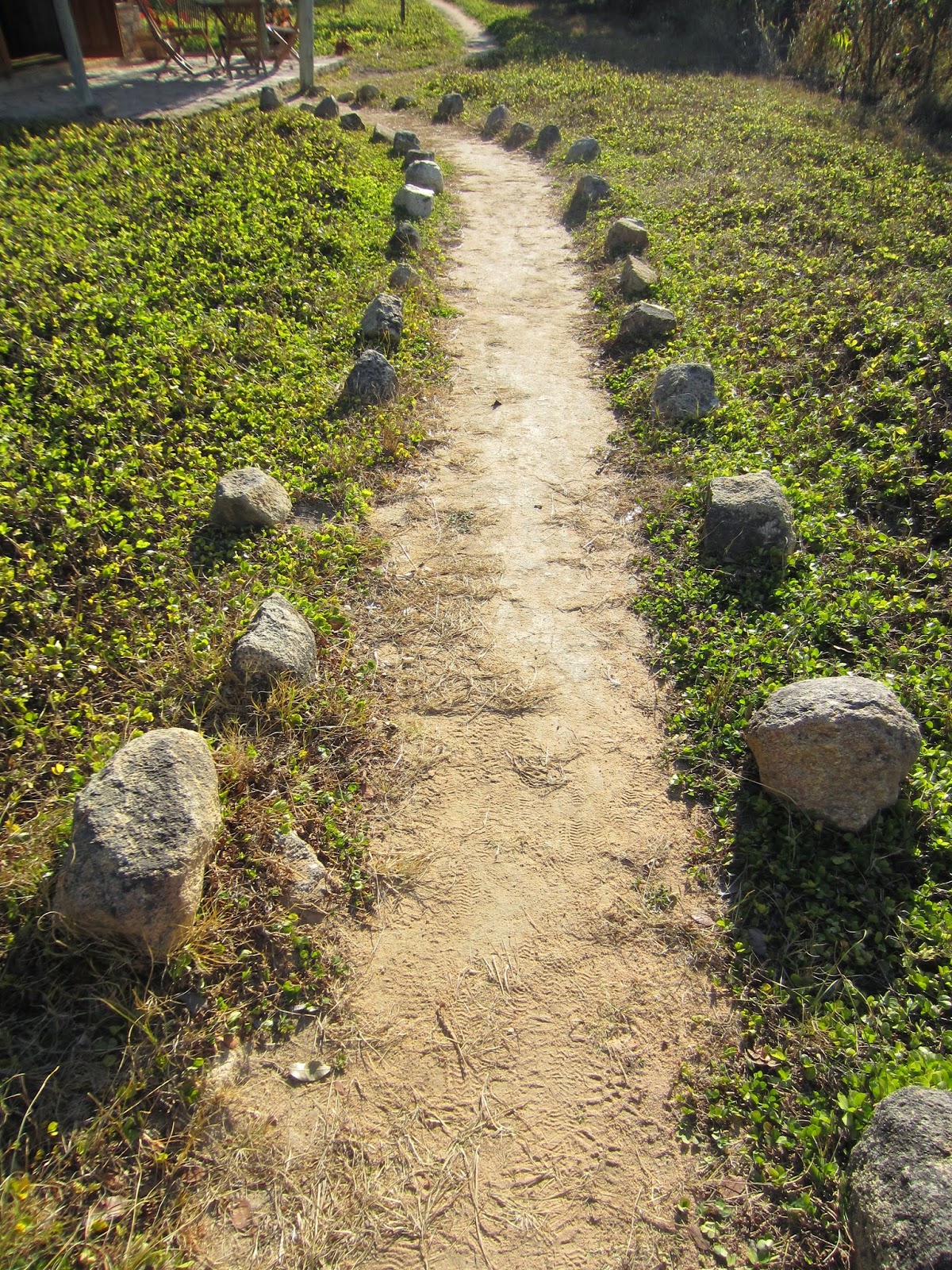 We can have all our own plans and agendas carefully laid out but when God, who can see the bigger picture, is in control, it rarely works out how we expect.

When I decided that working in missions was my way forward and enrolled at All Nations, I expected to go onto the mission field as a single woman. Within two weeks of term starting, I had met Mark and now we are a family of four!

When we were looking at which mission organisation to join, we expected to work in a developing country but then went on to spend three years in the States.

When we got here to Tanzania, we expected to be in Dodoma for eight years. However, our programme was closed a few months ago ... and now less than two years later, we're just about to move to Australia (another First World country)!

These are just a few of the bigger examples of where God's plans have been completely different to mine and there are countless others that I could share from my own experience and those of my friends.

While I think that I have a really good idea of what is best for me, so far God has always surprised me and come up with something different. I can honestly say that each time my plans have been changed (and that's happened a lot!), God's alternative has been amazing. Well, of course it has, he knows what's best for me!

It doesn't mean that it has been easy. In fact, on many occasions it has been more than a little uncomfortable. Embarrassingly too, learning one time doesn't mean it has made it any easier the next either.

The path has been prepared for me though and I plan to continue walking in it ... the next, 'unexpected' is always just around the corner!
No comments:

Me and my munchkins!